This weeks release included improvements to Settlement Statements, as well as updates to improve database performance.

A number of bug fixes in this weeks release, focussed on leads and notifications. 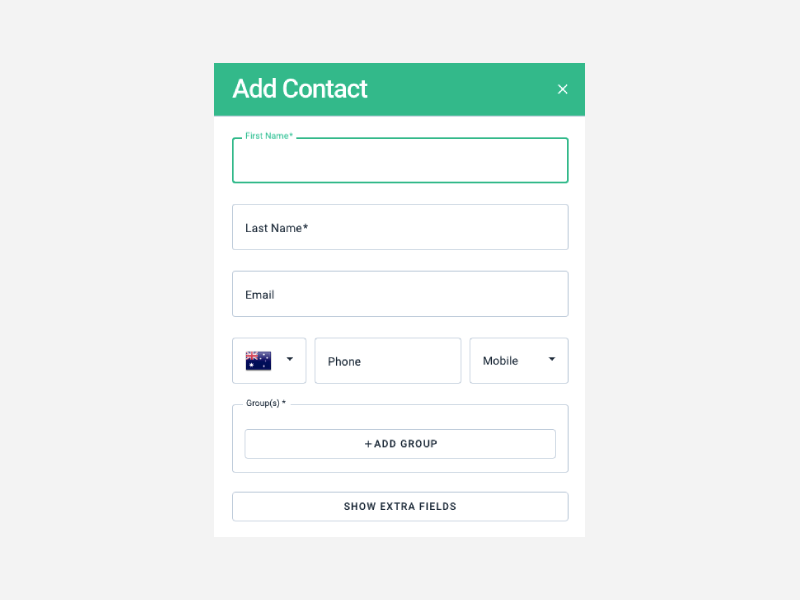 Get a no obligation 7 day free trial of the Aro CRM.